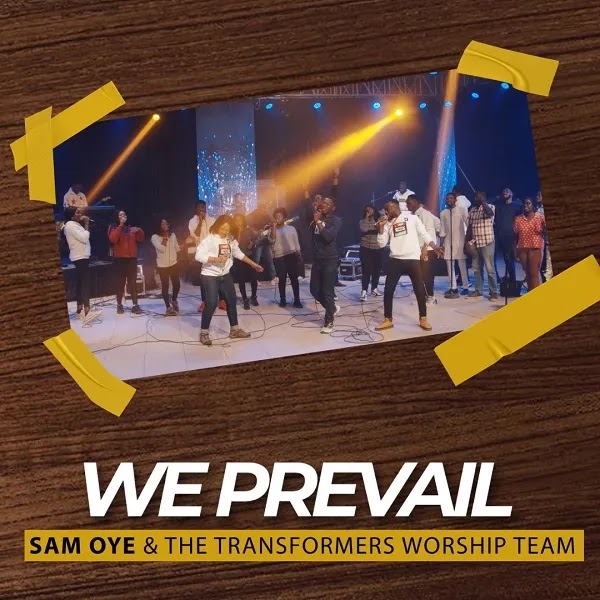 You're looking at an article about Wir setzen uns durch – Rev. Sam Oye Ft. Das Transformers Worship-Team<br /> . You can also see a video about A Writer at Work The Legend of Annie Christmas When the Mountain Fell that you might like.

Amanda Randolph (September 2, 1896 -- August 24, 1967) was an American actress and singer. She was a native of Louisville, Kentucky, and was the older sister of actress Lillian Randolph. She was the first African-American performer to star in a regularly scheduled network television show, appearing in DuMont's The Laytons. This short-lived program was on the air two months in 1948.

Her film career began in 1936 with Black Network. She went on to do several Oscar Micheaux films, among them: Swing, Lying Lips and The Notorious Elinor Lee. Broadway roles in The Male Animal and Harlem Cavalcade soon followed. Around the same time, Randolph broke into radio, helped by people she met at The Clam House, who got her a CBS audition. She began working on various radio shows: Young Dr. Malone, Romance of Helen Trent and Big Sister. Amanda went on to become a regular cast member on Abie's Irish Rose, Kitty Foyle, and Miss Hattie with Ethel Barrymore, where she had the role of Venus. Amanda also appeared on Rudy Vallée's radio show and on Grand Central Station.

She continued working in films to the 1960s, and was one of the first black women to become a comedy favorite on television. She briefly starred in her own daytime musical TV program for DuMont, Amanda, during the 1948 - 1949 season, making her the first African-American woman with her own show on daytime television.[55][56] Randolph did not settle in California until 1949, when she earned a role in Sidney Poitier's No Way Out. Even though she was working in New York and her younger sister, Lillian, had been working in Hollywood for some time, newspapers often got the two sisters mixed up, doing a story on Amanda but with a photo of Lillian and vice-versa. She then became a regular on the top early black TV show of the decade, Amos 'n' Andy, as Sapphire's mother, Ramona Smith, from 1951 to 1953; she also played the same role for the show's radio version from 1951 to 1954.[57] Amanda was now working with her sister, Lillian, who played Madame Queen on the radio and television shows.[15] She was the star and titular character in Beulah from 1953 to 1954, assuming the role from Lillian. Randolph also did some work for radio in 1956, playing the role of the folk heroine Annie Christmas in The Legend of Annie Christmas. She also had a recurring role as Louise the maid on CBS's The Danny Thomas Show and appeared in the show's 1967 reunion. (The show was aired shortly after her death.) She guest starred on the NBC anthology series, The Barbara Stanwyck Show. In 1955, Amanda opened a restaurant in Los Angeles called "Mama's Place", where she did the cooking.

Despite all her film and television work, Amanda found herself slightly short of the requirements for a much-needed Screen Actors Guild pension at age 70; both sisters struggled for roles in the late 1930s. A role was written for her to gain eligibility.