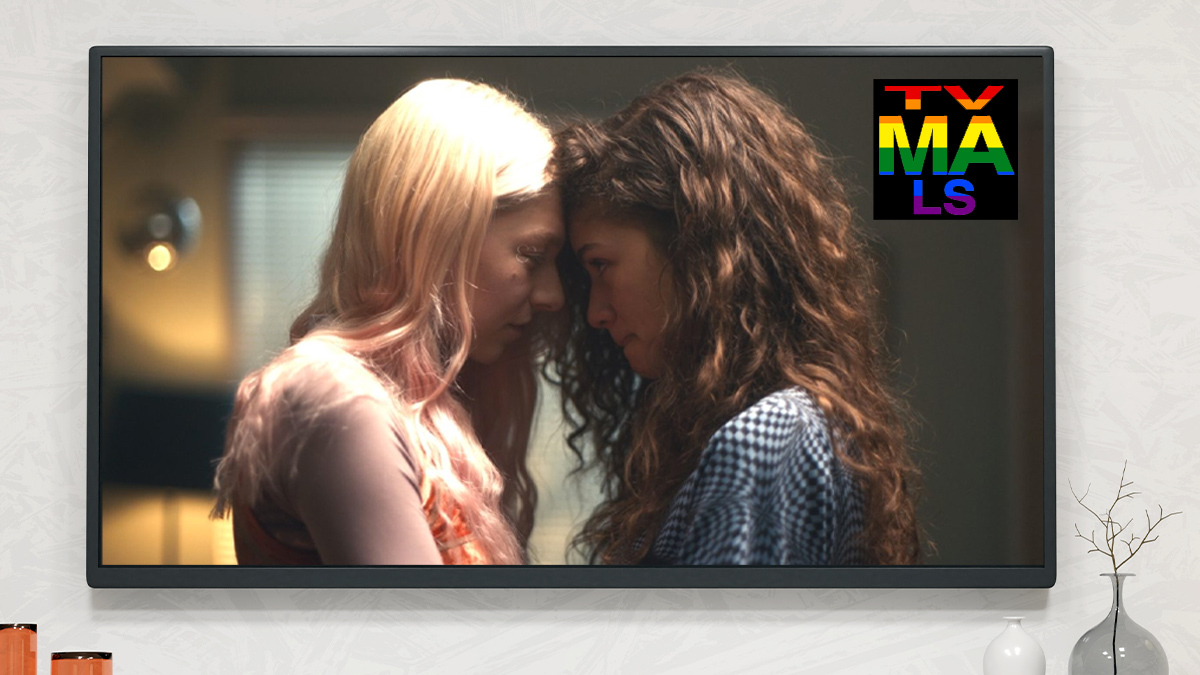 The Guidelines Monitoring Board labels TV shows for audience (“PG” for parental guidance suggested, or “MA” for mature audiences only) as well as content (“L” for coarse language, “S” for sexual situations). Sens. Kevin Cramer (North Dakota), Roger Marshall (Kansas), Mike Lee (Utah), Mike Braun (Indiana), and Steve Daines (Montana) want parents to be able to block their children from watching shows featuring gay and trans stories under the guise of “parental rights.” This bigoted rhetoric has roots in the Satanic Panics of the 1970s and ’80s, and it was recently revitalized following Florida’s House Bill 1557, also known as the “Don’t Say Gay” bill, which sought to paint any discussion of the LGBTQ community with children as an act of pedophilia.

“In recent years, concerning topics of a sexual nature have become aggressively politicized and promoted in children’s programming, including irreversible and harmful experimental treatments for mental disorders like gender dysphoria,” the five senators wrote in an open letter to TVPGMB Chairman Charles Rivkin. “To this end, we strongly urge you to update the TV Parental Guidelines and ensure they are up-to-date on best practices that help inform parents on this disturbing content.”

As evidence, the senators cited Disney executive Karey Burke, who was quoted during a company-wide Zoom call stating that “as the mother [of] one transgender child and one pansexual child,” she supports having “many, many, many LGBTQIA characters in our stories.”

“This radical and sexual sensation not only harms children, but also destabilizes and damages parental rights,” the GOP lawmakers wrote, while also noting Disney’s opposition to the “Don’t Say Gay” bill. “This same company has concerningly denounced and vowed to work to repeal a recently passed Florida parental rights law that bans classroom instruction on sexual orientation or gender identity in kindergarten through third grade.”

For those following the ongoing radicalization of America’s right, this is just the latest indication that America should be rated “F” for Fucked. Earlier this week, a leaked draft seemed to show that the Supreme Court plans to overturn Roe v. Wade. In writing for the majority, Justice Samuel Alito defined which of our rights are constitutionally protected in such a narrow way that legal observers have speculated he may try to throw out previous Supreme Court decisions legalizing gay marriage.

Besides that, conservative elected officials have showed an increased willingness to stifle dissenting speech. At the end of April, Florida voted to remove Disney World’s special district status as punishment for the company’s opposition to the “Don’t Say Gay” bill. All this talk about saving the children has inspired action in some of the world’s worst people. Homophobic protesters recently attempted to blockade Disney World, though they forgot about the park’s other entrances, and filmmaker David Mamet claimed that teachers are “inclined” towards “pedophilia.”

You're looking at an article about Republican Senators Call for New TV Rating Targeting LGBTQ Characters. You can also see a video about Lee wants TV warnings about LGBTQ characters content that you might like.

Sen. Mike Lee has signed on to a letter with four other U.S. senators calling on the television parental guidelines monitoring board to update its warning label system to include sexual orientation and gender identity.

Subscribe to Fox 13 Newsletters to receive breaking news, weather, and daily headlines from around Utah right in your inbox: bit.ly/3B9heku