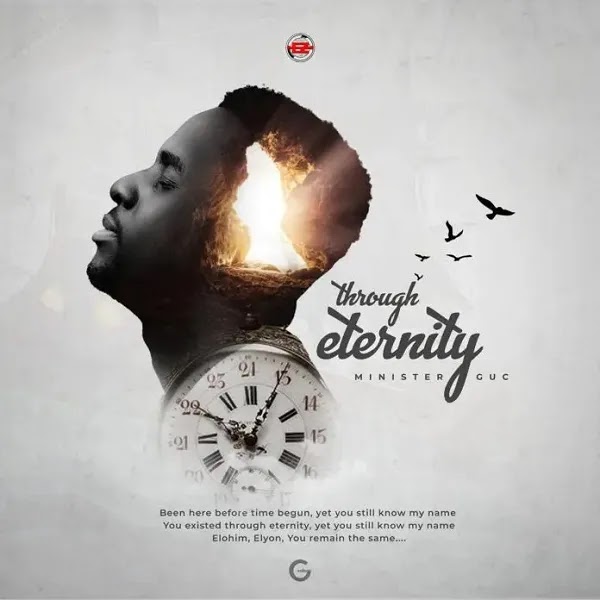 You're looking at an article about (Offizielles Video) Durch die Ewigkeit – Minister GUC<br /> . You can also see a video about The Factory A Covert French Operation - Part 2 that you might like.

Between 2011 and 2015 a cement factory owned by the French company Lafarge diverted millions of US dollars to armed groups in Syria, including Daesh and the PKK

Hundreds of leaked documents show that the French state was aware of the deals between the company and the armed groups, and that Paris was directing factory executives about how to protect the secret.
Diplomatic notes sent from the French embassy in Jordan to Paris inform several institutions within the French state about the deals with Daesh. Among the people informed was the former French minister of Economy, the man who is now the president of France, Emmanuel Macron.

The leaked documents also reveal the existence of another accomplice, a European Union investment bank that was financing Lafarge’s cement factory in Syria, and breaching its own sanctions in doing so. Millions of Euros from the pockets of EU tax payers ended up financing Daesh terrorists.

The TRT World investigation into Lafarge’s affair reveals a shocking truth: that the 2015 terror attacks in Paris are linked to the Lafarge cement factory in Syria and the deals that were made with Daesh and the PKK.