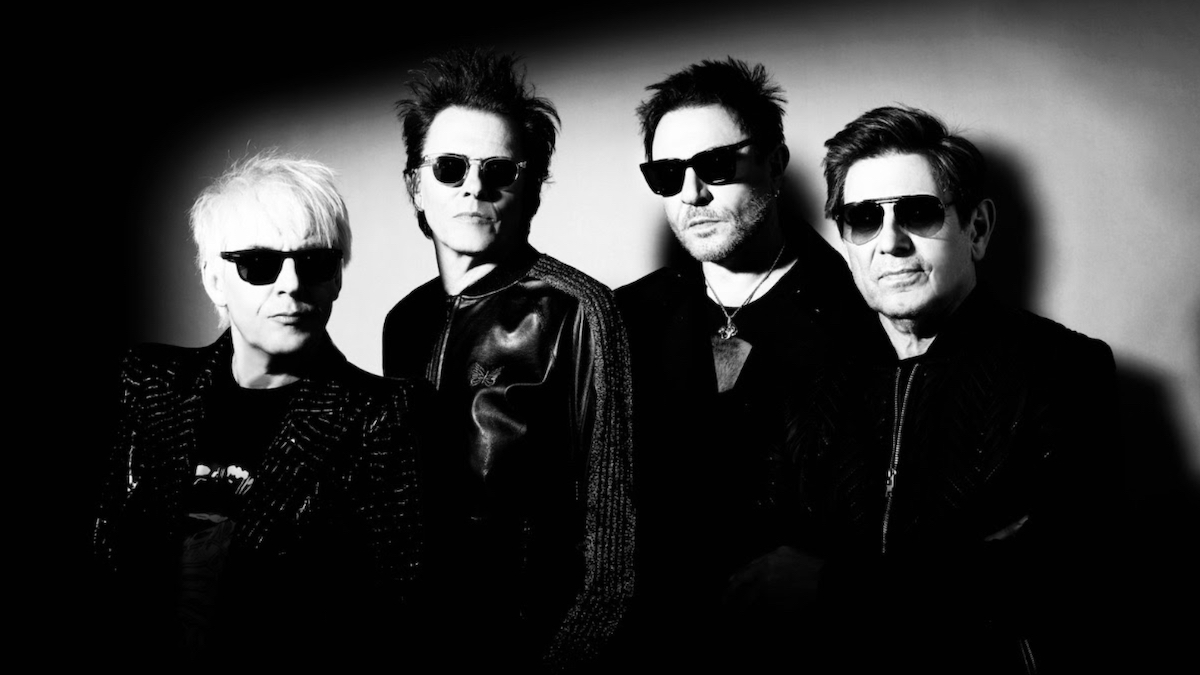 You're looking at an article about Duran Duran reagiert auf die Aufnahme in die Rock and Roll Hall of Fame<br /> . You can also see a video about Words at War It s Always Tomorrow Borrowed Night The Story of a Secret State that you might like.

Jan Karski (24 April 1914 -- 13 July 2000) was a Polish World War II resistance movement fighter and later professor at Georgetown University. In 1942 and 1943 Karski reported to the Polish government in exile and the Western Allies on the situation in German-occupied Poland, especially the destruction of the Warsaw Ghetto, and the secretive German-Nazi extermination camps.

In November 1939, on a train to a POW camp in General Government (a part of Poland which had not been fully incorporated by Nazi Germany into The Third Reich), Karski managed to escape, and found his way to Warsaw. There he joined the ZWZ -- the first resistance movement in occupied Europe and a predecessor of the Home Army (AK). About that time he adopted a nom de guerre of Jan Karski, which later became his legal name. Other noms de guerre used by him during World War II included Piasecki, Kwaśniewski, Znamierowski, Kruszewski, Kucharski, and Witold. In January 1940 Karski began to organize courier missions with dispatches from the Polish underground to the Polish Government in Exile, then based in Paris. As a courier, Karski made several secret trips between France, Britain and Poland. During one such mission in July 1940 he was arrested by the Gestapo in the Tatra mountains in Slovakia. Severely tortured, he was finally transported to a hospital in Nowy Sącz, from where he was smuggled out. After a short period of rehabilitation, he returned to active service in the Information and Propaganda Bureau of the Headquarters of the Polish Home Army.[citation needed]

In 1942 Karski was selected by Cyryl Ratajski, the Polish Government's Delegate at Home, to perform a secret mission to prime minister Władysław Sikorski in London. Karski was to contact Sikorski as well as various other Polish politicians and inform them about Nazi atrocities in occupied Poland. In order to gather evidence, Karski met Bund activist Leon Feiner and was twice smuggled by Jewish underground leaders into the Warsaw Ghetto for the purpose of showing him first hand what was happening to the Polish Jews. Also, disguised as a Ukrainian camp guard, he visited what he thought was Bełżec death camp. In actuality, it seems that Karski only got close enough to witness a Durchgangslager ("sorting and transit point") for Bełżec in the town of Izbica Lubelska, located midway between Lublin and Bełżec.[4] Many historians have accepted this theory, as did Karski himself.[5]

From 1942 Karski reported to the Polish, British and U.S. governments on the situation in Poland, especially on the destruction of the Warsaw Ghetto and the Holocaust of the Jews. He had also carried out of Poland a microfilm with further information from the underground movement on the extermination of European Jews in German-occupied Poland. The Polish Foreign Minister Count Edward Raczynski provided the Allies on this basis one of the earliest and most accurate accounts of the Holocaust. A note by Foreign Minister Edward Raczynski entitled The mass extermination of Jews in German occupied Poland, addressed to the governments of the United Nations on 10 December 1942, would later be published along with other documents in a widely distributed leaflet.[6]

Karski met with Polish politicians in exile including the Prime Minister, as well as members of political parties such as the Socialist Party, National Party, Labor Party, People's Party, Jewish Bund and Poalei Zion. He also spoke to the British Foreign Secretary Anthony Eden, giving a detailed statement on what he had seen in Warsaw and Bełżec. In 1943 in London he met the well-known journalist Arthur Koestler, the later author of Darkness at Noon. He then traveled to the United States and reported to President Franklin D. Roosevelt. In July 1943 Karski again personally reported to Roosevelt about the situation in Poland.

Karski met with many other government and civic leaders in the United States, including Felix Frankfurter, Cordell Hull, William Joseph Donovan, and Stephen Wise. Frankfurter, skeptical of Karski's report, said later "I did not say that he was lying, I said that I could not believe him. There is a difference."[7] Karski presented his report to media, bishops of various denominations (including Cardinal Samuel Stritch), members of the Hollywood film industry and artists, but without result. His warning about the Yalta solution and the plight of stateless peoples became an inspiration for the formation of the Office of High Commissioner for Refugees after the war.[8] In 1944 Karski published Courier from Poland: The Story of a Secret State (with a selection featured in Collier's six weeks before the book's release[9][10]), in which he related his experiences in wartime Poland. The book was a major success (a film of it was planned but never realized) with more than 400,000 copies sold alone in the United States up to the end of World War II.